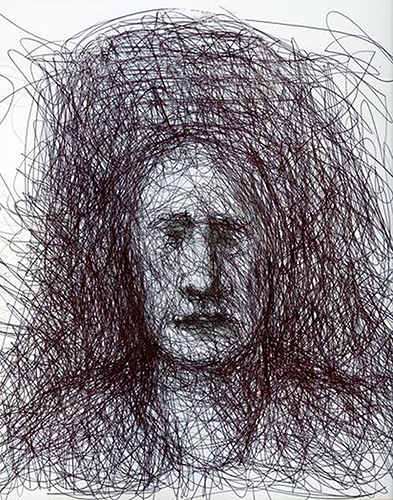 I explore alternative ways in which cameras see the world. Trained as a painter and printmaker, I gradually mastered the art of photography when in 1986 I was asked to teach photography at my school. Previously, I had never worked in a darkroom. Over time, I as I became proficient, I grew  fascinated with the possibilities of extending my vision through photography and began to concentrate on alternative ways to photograph, using both traditional cameras & handmade pinhole cameras. I soon gravitated from printmaking to photography first working in my darkroom and later digitally.

I photograph cityscapes, landscapes, people, details and found objects – anything that catches my eye. I merge most of my photographs, melding or welding multiple images, producing photographs that hover between photography and painting, leaving time, and words behind.

I have been especially attracted to still lifes – why, I don’t know. But from the first time I saw, in art school, Chardin’s still life paintings of domestic objects, I was mesmerized. Later, discovering the still life painters of the 16th & 17th century Northern Europe, Morandi’s sparse but luminous paintings of jars and bottles, William Bailey’s elegant ceramic “cities”, and most of all, my teacher Walter Murch’s object paintings, I began to explore, photographically, my own particular brand of still life. Instead of daily objects such as shinny apples, dead fish, polished copper vessels or battered crockery found in those painters’ paintings, I began to photograph the mechanical and electronic detritus of our culture. Over the years, I have collected and photographed objects discarded from the fading industrial world, fragments of defunct mechanisms, mangled circuit boards, worn gears and tangled rusting whackmadoos. Like Morandi who arraigned and rearranged his dull crockery, to create his luscious nuanced paintings, my constructed still lifes are not permanent; once photographed, they are dismantled and reassembled in different configurations. I think of these impermanent structures as machines without a purpose or machines that have lost their purpose invoking rusting metropolises or ambiguous edifices, elusive images appearing as cloudy wrecks of a dubious age, blending fiction and reality, shivery things surviving on the edge of memory.