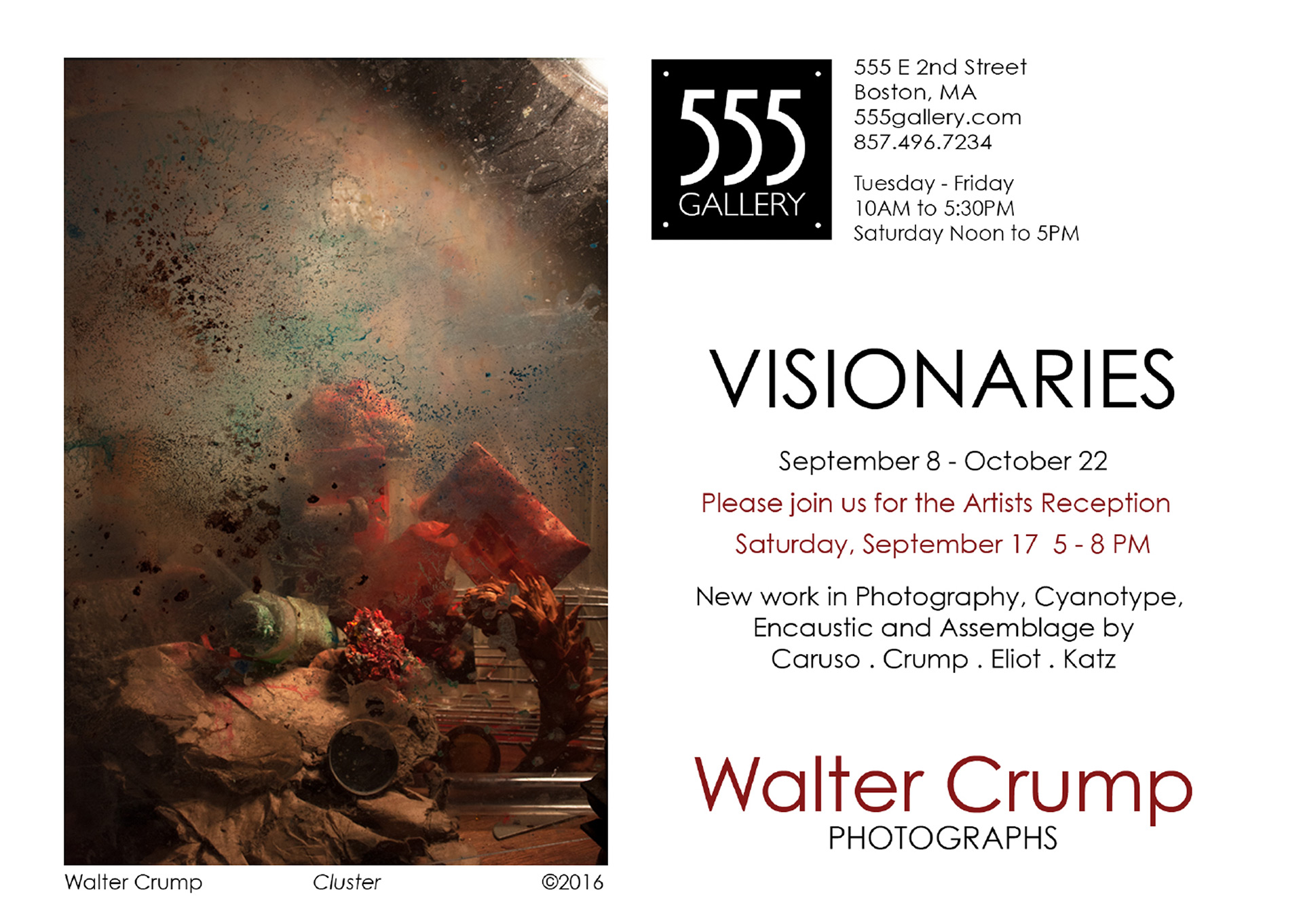 MATERIAL ILLUSIONS
The New York Center for Photography & the Moving Image
May 16 through June 14, 2011

Here, There and Everywhere
Anticipating the Art of the Future” (a group exhibition occurring worldwide)

A collaboration  between Walter & Gulay Alpay (Turkey),
Distillery Gallery, Boston, MA. Apr. 3 to May 15, 2009
The exhibition was reviewed in “The Dig”